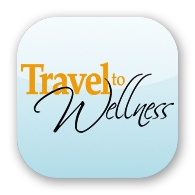 Launched in 2004, Travel to Wellness was the first online travel magazine catering specifically to the growing number of wellness-minded consumers and the ever-expanding wellness travel sector. We’ve been talking wellness living, wellness travel, spa travel and bringing you expert travel tips and advice for almost 20 years. Now, we are also working with companies and brands wanting to create new wellness travel offerings, market existing programs or launch themselves into the wellness travel space. 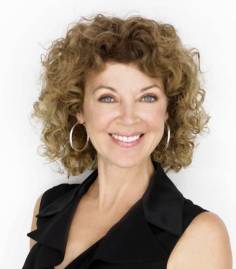 Travel to Wellness was founded in 2004 by Anne Dimon, a professional magazine and newspaper travel writer/columnist and industry journalist for the last 20 plus years.

Over the years, Anne has traveled the world for a variety of publications in Canada, the U.S., the U.K. and Asia.  Along with being the editor and driving force behind Travel to Wellness, Anne is often quoted on the subject of wellness travel, especially now since she is also the Co-Founder, President/CEO of the Wellness Tourism Association, a global association incorporated as a not-for-profit in the U.S. and launched in January of 2018.

As a wellness travel consultant she has worked with the New York Times Travel Show, the Travel & Adventure Show and Virtuoso, helping the luxury global network to launch the first Virtuoso Wellness Zone at Virtuoso Week in Las Vegas in 2016. Prior to her life as a journalist, Anne was president of her own public relations company, has worked in the hotel industry, and, in her early career, worked in broadcasting – radio and television – both on-camera and mic, and behind the scenes. Anne can be reached at adimon@traveltowellness.com or via Twitter

Other Members of the Travel To Wellness Team: 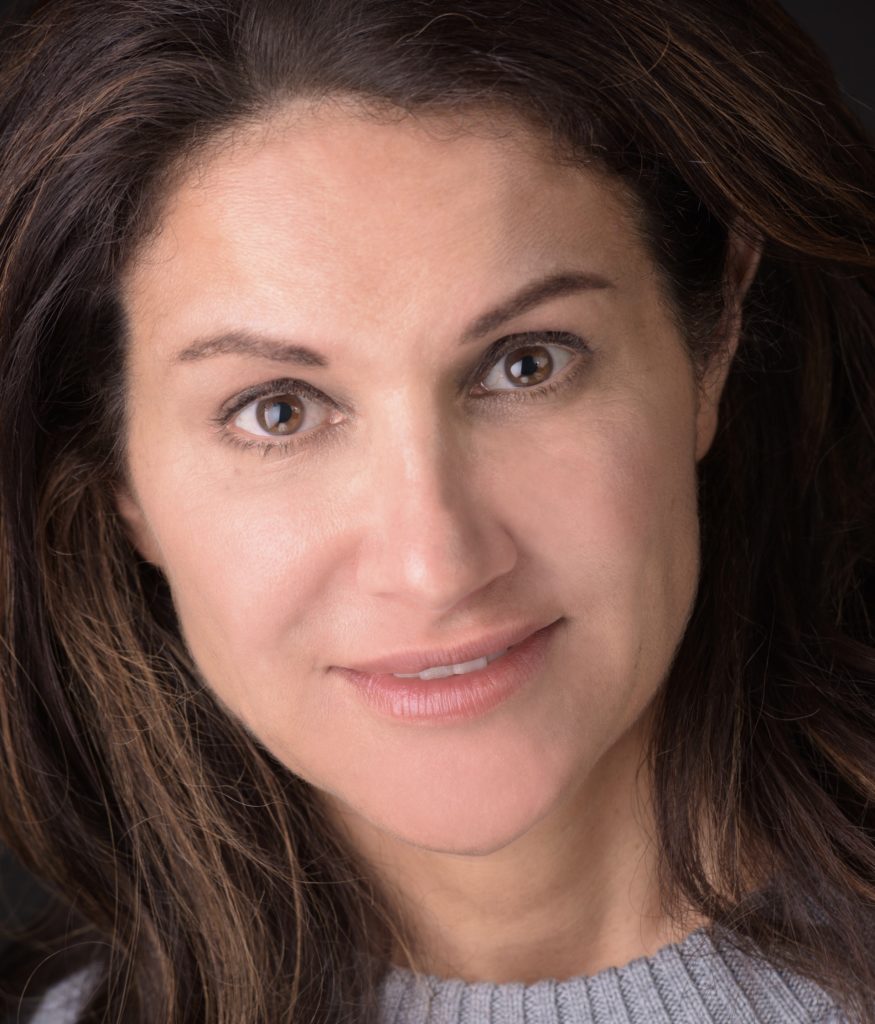 Lynn is a Toronto-based lawyer and freelance writer. She first began juggling these two roles during law school, where she was the Arts & Entertainment Editor of her school newspaper. A firm believer in achieving work-life balance, Lynn began taking wellness vacations to destination spas as an antidote to long hours spent at a desk. She became a freelance travel writer in 2009, with a focus on wellness travel and cultural excursions. Her assignments for numerous print and online publications have taken her across Canada and the U.S., and to Mexico, the Caribbean, Europe and Asia. Erin Davis is a Toronto-based writer with a love for fitness, travel, food, wine, girls’ trips and memory-making times. She has interviewed a slew of famous faces (including Ryan Reynolds, Cuba Gooding Jr, The Duchess of York Sarah Ferguson and Spike Lee), shared her travels in some of Canada’s most popular online publications (like Notable Life, Daily Hive and the Toronto Guardian) and inspired citywide discussions with her debate-provoking articles in publications like Torontoist. 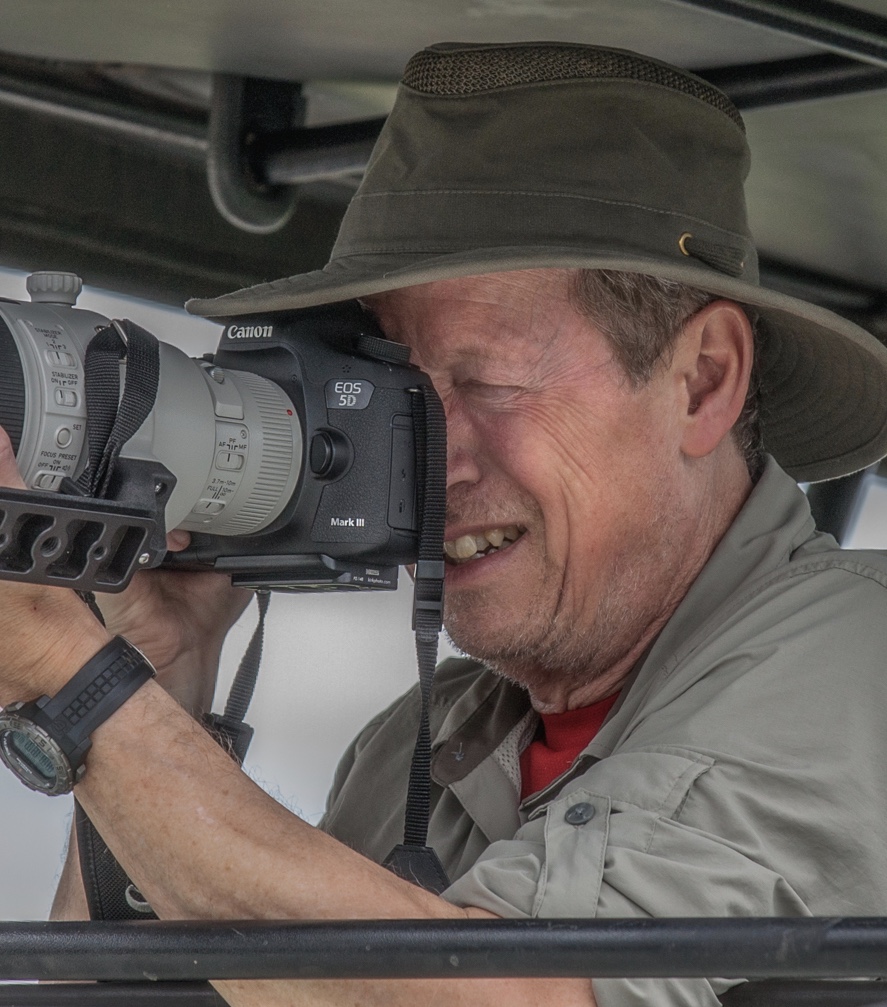 A retired aerospace engineer, Rob Squire is a Denver-based travel photographer and writer.  He loves to explore the world and particularly likes to visit remote and under-traveled areas, while photographing the beautiful and exotic things he finds.  Rob believes that travel broadens your thinking when you see life through the eyes of people with different backgrounds and life-experiences.  “When you travel, you meet people that you’ll never forget and you’ll stand in amazement in front of the most awe-inspiring scenes you never could have imagined.”  Read his stories in our Picture Perfect section.