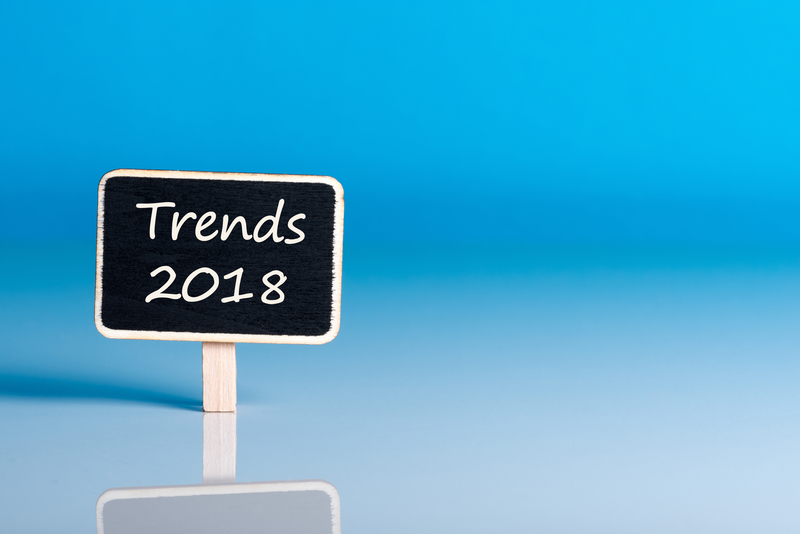 Local Measure, a leading customer intelligence platform in the tourism and hospitality sectors, developed a wellness trends report after reviewing third-party data from roughly 100,000 social media accounts from approximately 200 hotels, including major hotel brands, in the U.S. and the Asia Pacific region from 2016-2017.

Loved by the tech crowd and the fashion crowd, wearable tech has finally become mainstream after a shaky start. Tracking your fitness progress has never been so addictive.

These colorful, healthy plant-based bowls of veggies, seeds, and grains artfully arranged into neat sections, were practically designed to show off on Instagram.

According to the American College of Sports Medicine’s ninth annual Worldwide Survey of Fitness Trends, health and wellness coaching merged as a trend in 2015 and it’s not slowing down. Now that people are commonly accessing a range of health specialists, a wellness coach can provide holistic management.

Have you been noticing more kombucha, kimchi and sauerkraut around these days? That’s due to the role of bacteria in gut health, which is linked to everything from Alzheimer’s, immunity, mental health and obesity. A Google Trend Analysis (June 2017) showed ‘gut health’ as one of the fastest growing search terms when it comes to managing health through food.

The hardest thing to achieve for many is silence, thereby making it a luxury that people will gladly pay for in the right environment. Silent retreats tie in with mindfulness, meditation and mental health.

Fast fashion has been developing a social stigma over the years, while sustainable, organic clothing companies are now becoming more fashionable with brands like Everlane, Nudie Jeans and Back Label (the latter working in conjunction with Rocco Forte Hotels).

If there is one archvillain these days when it comes to food, sugar is it. Authorities on nutrition have even gone so far as to classify it as a drug like caffeine. To top it off, sugar is now also being cited as a leading cause of heart disease.

Adaptogens are powerful substances that boost the body’s response to physical and emotional stress. Ginseng, Holy Basil, and reishi mushrooms are a few. Often sold in beautifully packaged jars, they are also being added to coffees and smoothies amongst other things.

Some like it hot… and some like it cold. Infrared saunas are one the latest wellness trends on Instagram, while cryotherapy (where you enter a chamber of cooling nitrogen mist) is a craze blowing up with both celebrities and athletes. Local Measure found twice as many sauna mentions at hotel properties in 2017, compared with 2016.

The elegant, ballet-inspired exercise regime that builds core strength and flexibility certainly still has its advocates but it no longer sits in the list of Top 20 fitness trends according to a survey by ACSM’s Health & Fitness Journal.

It’s not that people don’t care about six packs anymore, but core training, which focuses on the abdomen, thorax and back, has fallen in popularity as a specific exercise regime.

Soul Cycle took New York and other metropolis’ by storm, and while spin classes continue to be offered in gyms and studios across the world, they no longer are in the top 20 fitness trends.

Whey shakes and pancakes were all the rage for a while when the protein craze started. While sports supplements are still growing, people have toned down their protein obsession.

It used to be that soy milk was the only dairy-free alternative offered by most coffee shops. However, concern over phytoestrogens in soy has led many to choose almond milk over soy.

Carbs became the enemy in the early 2000s, with many people suddenly developing gluten intolerances. Genuine intolerances aside, the demonization of wheat has eased up with the healthy eating crowd.

With yoga’s popularity in the western world going on strong for decades now, it’s safe to say that it’s not going anywhere, but the intensely hot Bikram yoga practice has lost its hype.

The number of ‘froyo’ shops opening in all corners of the globe has slowed. The soft smoothness of froyo made it undeniably delicious, but the sugar content left it on par with regular ice cream.

Açaí may be one of the sexiest fruits thanks to its Brazilian roots, but many have realized that this ‘superfood’ dessert, usually laced with guarana syrup or other sweeteners, isn’t as healthy as they thought.

The tides have been turning towards more natural, whole foods for some time meaning that manufactured, highly processed foods (including ones bearing the label ‘lite’ or ‘low fat’) are out. 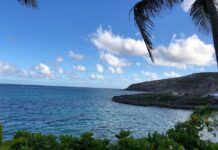 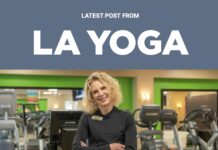 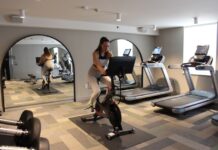 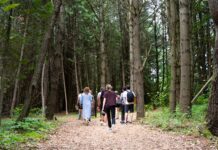 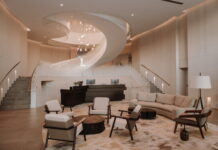 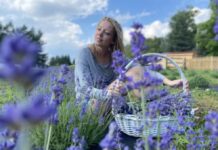