My recent trip to the Western Balkans was a combination of an education on a war I had heard about but hadn’t paid much attention to, and awe at the sights I saw almost everywhere I went.

I traveled to four of the countries on the Balkan Peninsula, all of which were at one time part of the former country of Yugoslavia.  This area morphed politically throughout the 20th Century, known by several different names and consisting of various combinations of constituent republics.  Following the death of President Josip Tito in 1980, movements for independence by Croatia and others let to the Yugoslav Wars, which lasted through the first half of the 1990’s. Eventually, Yugoslavia broke up into six different independent countries of Bosnia & Herzegovina, Croatia, Macedonia, Montenegro, Serbia and Slovenia.

My trip began in Dubrovnik, Croatia which to me was the jewel of the entire trip.  The old town section is an incredibly well-preserved medieval walled town of beige rock and orange roofs.  You can walk the entire perimeter of the city on top of its walls, while enjoying constantly-changing views of the town and the surrounding area. 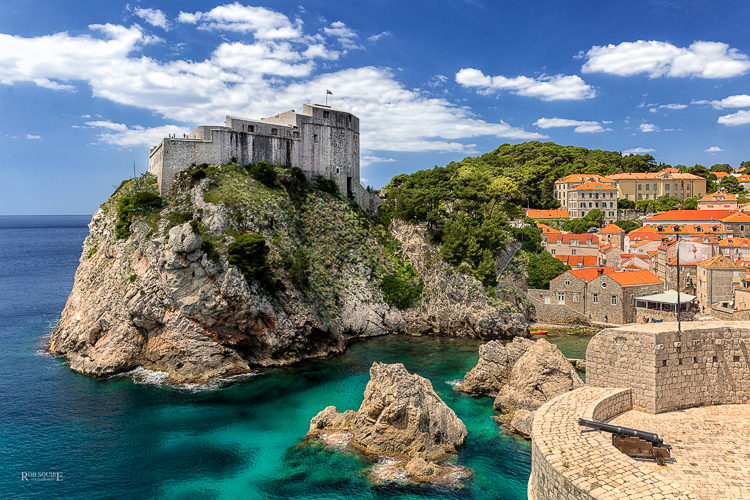 As I traveled through Croatia, Bosnia & Herzgovina, Montenegro and Slovenia, I was treated to visual delights and different cultures in every single country.  Kotor in Montenegro was another walled town with its own unique look and feel that was completely different from Dubrovnik.  It was easy to get lost wandering the streets, but it didn’t really matter.  Sooner or later, you could find your way back to the entrance if you ever got your fill of quaint shops and restaurants. 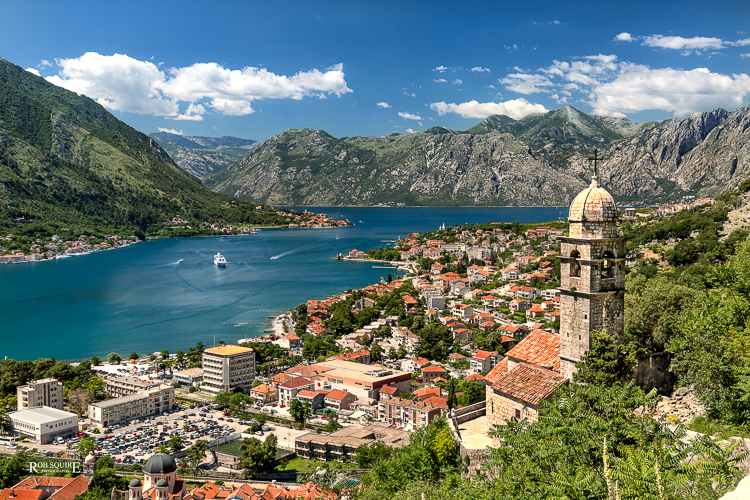 Then there’s the Castellum Veldes in Bled, Slovenia dating back to the year 1011 with its interesting passageways and gorgeous views of the blue-green water of Lake Bled.  You can catch a ride to the island in the middle of the lake for a visit to the tiny 17th century Church of Our Lady of the Lake.  You can even pull the rope that rings the bell that sits high in the tower above. 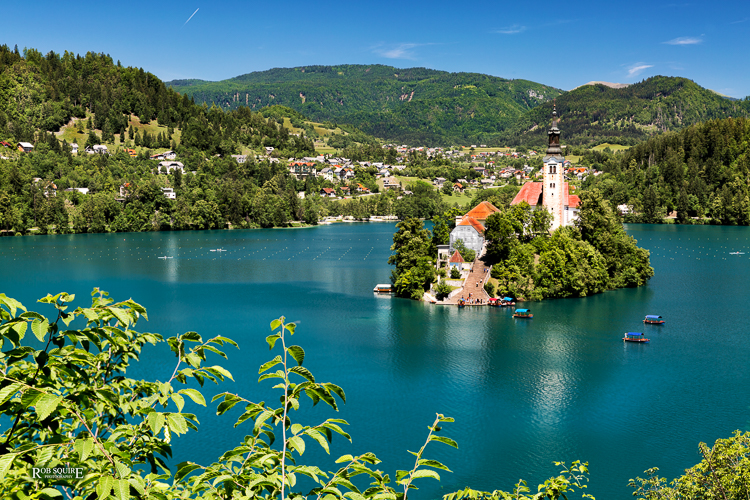 I fell in love with the town of Ljubljana, Slovenia.  The architecture was beautiful, and it was fun to take a boat down the river that runs right through the middle of the downtown section.  Best of all, the people were among the friendliest I’ve ever found anywhere in the world. 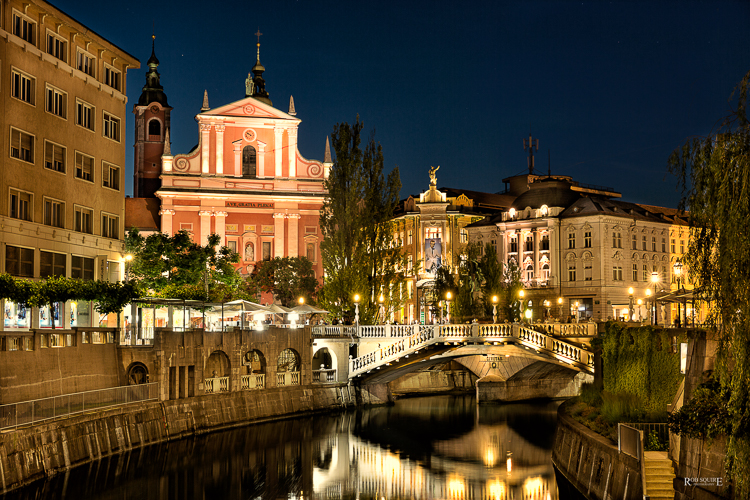 But for me, what remained in the forefront of my mind throughout my visit was the tragedy of the marks left by war.  Sometimes those marks were visible in the buildings still riddled with bullet holes, and sometimes they were less visible but equally real in the minds and memories of the residents.  Usually, the most vivid memories of my travels are my interactions with people, and so it was on this trip.  I’ll never forget the sadness in the eyes of a man I talked with who lived in Sarajevo during the almost four years of daily bombardment by the Serb Army sitting on the hillsides just outside of the city.

I remember reading about the war in the 90’s but not really paying attention to it.  It didn’t affect me, so I read about it with mild interest never really giving it a lot of thought.  This trip made me realize how easy it can be to insulate one’s self from the realities of the rest of the world if you get too caught up in your own little corner of it.

Photo tip:  The most beautiful pictures of cities are often taken at night.  But because of the long exposure times that night photography requires, you need a stable surface to set your camera on to avoid blurred images.  I always bring a tripod with me when I travel, but if you don’t have one, you can just set your camera on anything that won’t move.  The shot of Ljubljana was taken from a bridge, and if I hadn’t had my tripod, I just would have set my camera on the bridge railing.

Other stories, photos and photo tips from Rob Squire: